I've been watching the HBO series The Tudors over the past several years and this year was the final season;  So I was thrilled to locate these great antique Tudor and Elizabethan images for my collection. 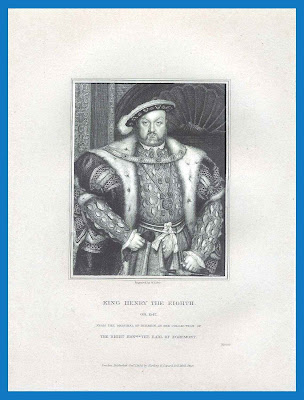 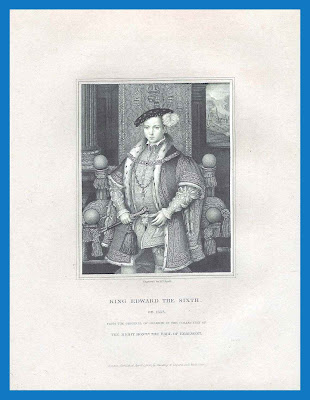 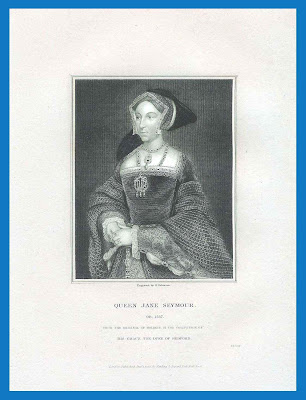 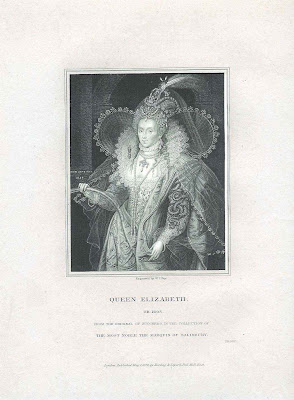 Queen Elizabeth - (Daughter of King Henry VIII) when she was older 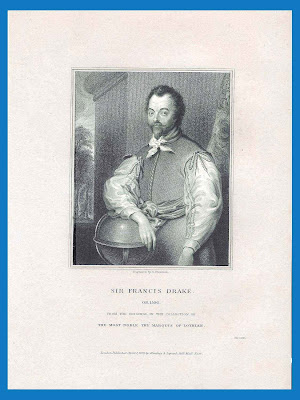 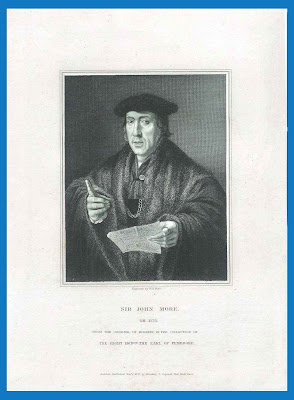 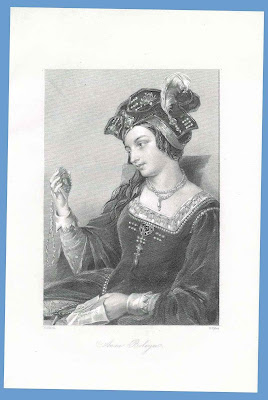 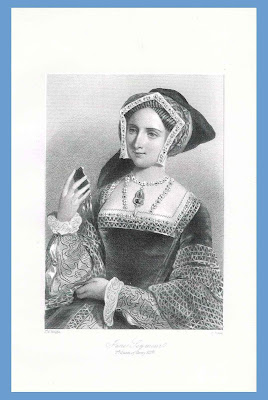 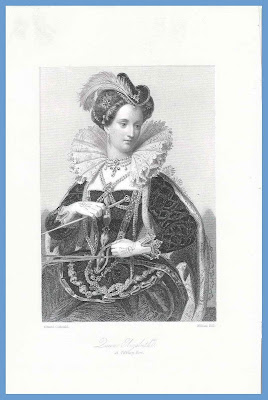 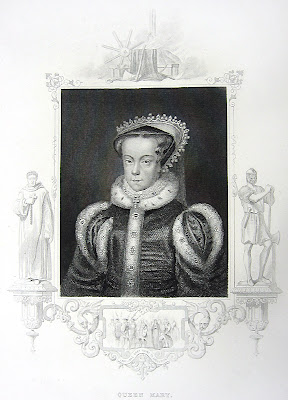 Queen Mary "Bloody Mary"- Daughter of Henry VIII and Catherine of Aragon
She ruled about 5 1/2 years then Queen Elizabeth took the crown. 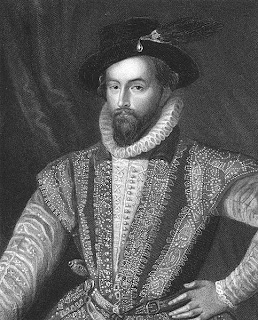 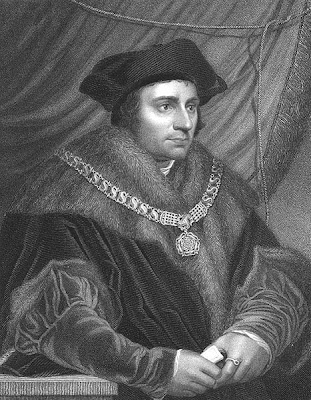 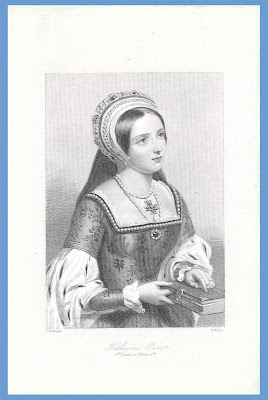 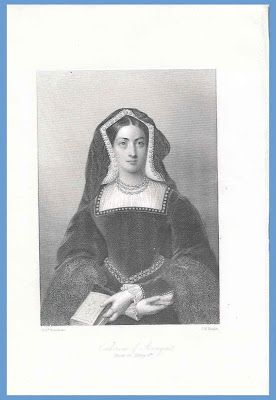 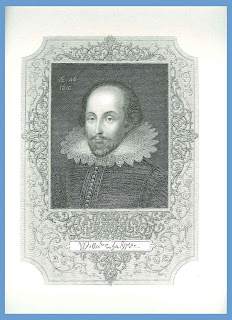