Egyptian Images from the Napoleonic Expedition

When I was growing up I wanted to be an Archaeologist and fell in love with all things ancient; especially Egyptian art.  Recently I came across a series of engravings that were done in the late 18th century via the Napoleonic Expedition. 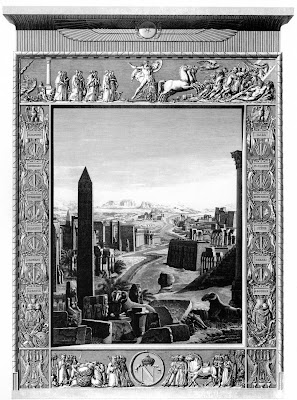 Napoleon Bonaparte sent his troops to conquer Egypt;
with them he sent 167 scientist, architects and artists to document and retrieve artifacts.
This was known at the Napoleonic Expedition (1798-1801)
Here are a few of my favorite images
that these talented men left behind. 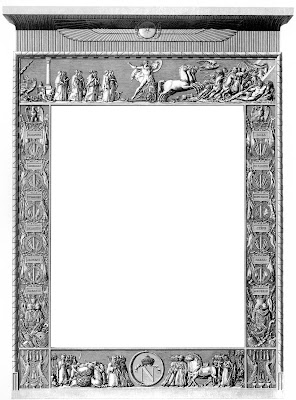 This is the same commemorative plaque as above; except I removed the internal images
in Photoshop so I could use it as a frame for other artwork. 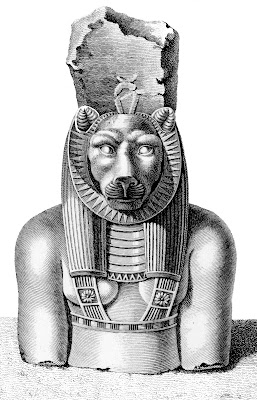 Sekhmet - Warrior Goddess of - The Avenger of Wrongs 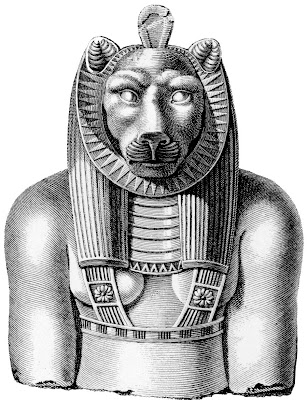 Sekhmet - Statue Only
I liked this image so much that I removed the background in Photoshop
so I could have the statue alone to use in my artwork.

A different version of Sekhmet - Full Statue - Side View 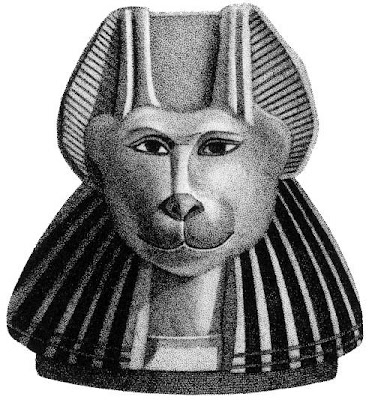 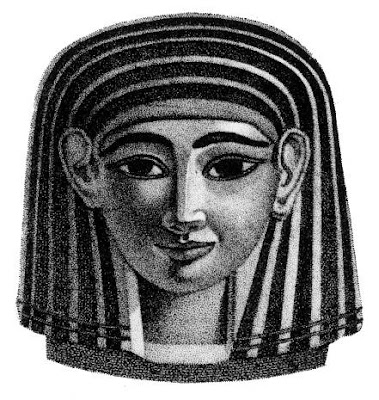 Another Carved Head from Thebes

Another statue from Thebes 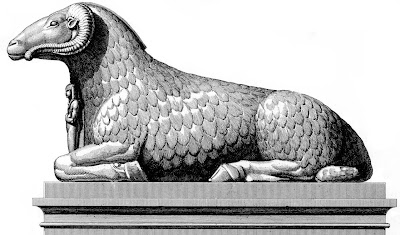 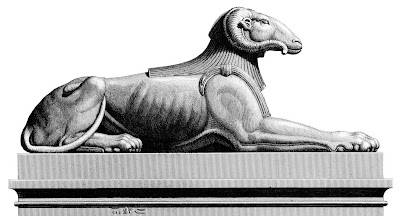 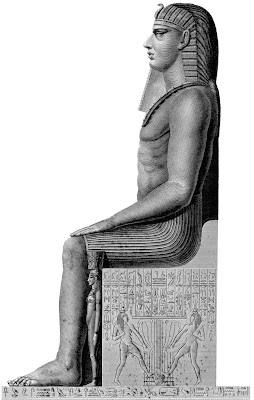 Temple of Khnum at Esna
I look forward to using these images in future artwork and I hope others will find them inspirational as well.

Grins and Giggles,
Evelyn
Posted by EKDuncan at 4:57 PM