The Naughty Side of 18th Century French Fashions

I continue my series of antique French Fashion plates from the time of Maire Antoinette with a few examples of some of the more extreme fashions of the day. Most of us modern ladies think of historical clothing prior to the 1920's as being very conservative and buttoned up; however this is not always the case.  Low cut bodices were very much in fashion for much of the 16th - 19th Centuries.  Strange how it was permissible to expose so much of ones bosom in public yet exposing ones shoulders would have been too risque'.

Many fashionable women in the late 18th century even went so far as to expose one or both nipples on occasion; or their bodice was cut so low that with the slightest movement a nipple might make a surprise appearance.
Now mind you the woman would act just slightly shocked at the occurrence but it was well known that by wearing gowns of that "cut" it was bound to happen.  I can just image the men of the day placing bets as to when Madam X's nipple(s) would appear during a ball or supper.
It must have been hilarious to watch.


Above is a French fashion plate from the 1780's showing just how low fashionable
bodices had come.  There is no question that the ladies nipple is indeed exposed.
This is not a solo fashion plate.  I have several that show exposed nipples from this same time period and others where a majority of the breast is exposed even if the nipple is not obvious to see.

This extreme fashion was not only in France but to some extent in England and other progressive European countries.  Not all women went as far as to expose their nipple(s), others chose only to allow the areolae to be visible and those more modest, would allow the bodice to come just to but not quite expose the that much of their charms.

Any way you look at it, showing cleavage or one's décolletage was an acceptable fashion statement of the day.  The question was not would you show cleavage but "how low will you go"?

I thought it would be interesting to post about some of the more daring fashions from this time of Marie Antoinette (the late 1770's through the late 1780's) that show how low the bodices could be.  Some do not blatantly expose the nipple(s) as seen in the above engraving; however in many of them on closer inspection you realize just how exposed they really are.

"Exposure" is just a question of time
With a deep breath or a slight turn - everyone would be in for quite a surprise.

I still love historical fashions yet I can't say that I would have been very comfortable exposing myself in any of these gowns.  I probably would have dared to go fairly low but I would not wished to risk putting myself "all out there" if you know what I mean.

Still I wanted to have a bit of fun with one of these fashion plates and chose to make the last on into a png and then proceeded to play with colors.  Here are an assortment for you pleasure.


I hope these "flashy" fashion plates from the late 18th century
have given you a few grins and giggles; as they have me.

And if you find this subject "titillating" you might also enjoy viewing a few other blog post like those found at  Isis' Wardrobe - HERE or "The Naked Child in Art" from novelactivist.com found HERE
Tweet
Pin It
Posted by EKDuncan at 7:12 PM 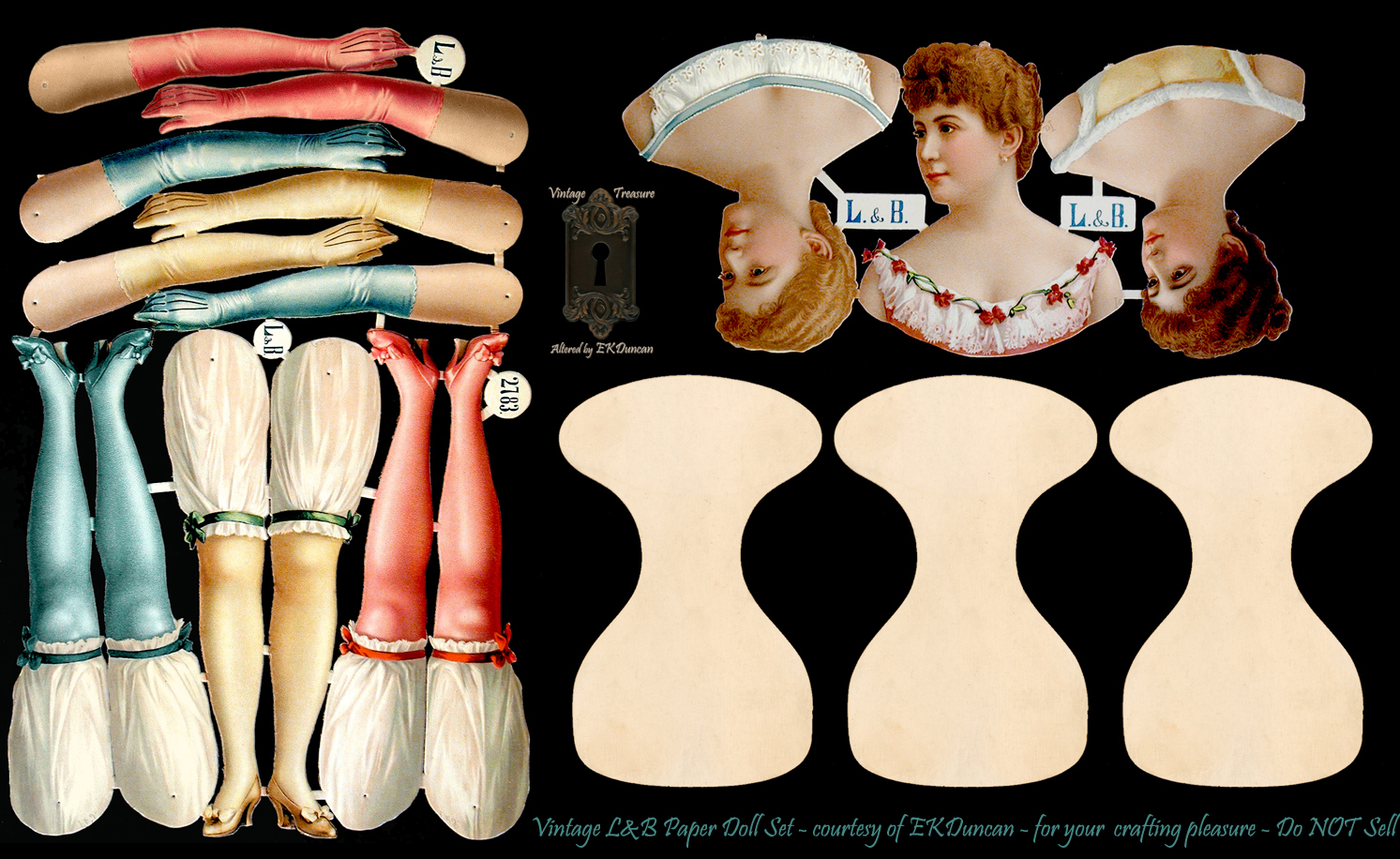