Here are some more great vintage image finds from my collection.
British Queens. 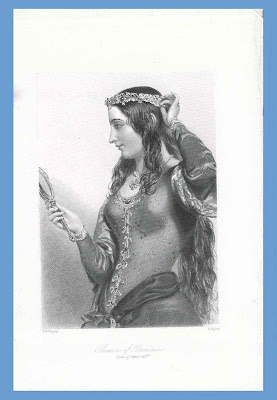 Eleanor of Provence - Queen of Henry III of England 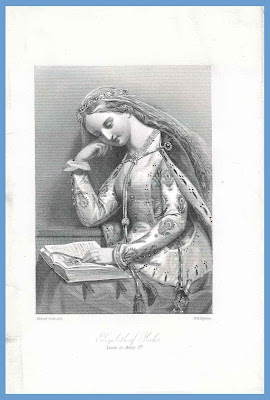 Elizabeth of York - Queen to Henry the VII of England 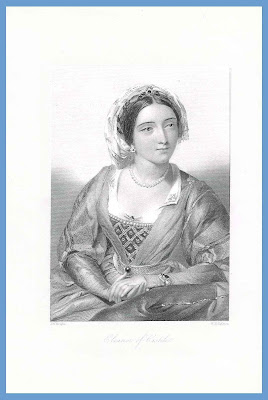 Eleanor of Castile - Queen of Edward I of England 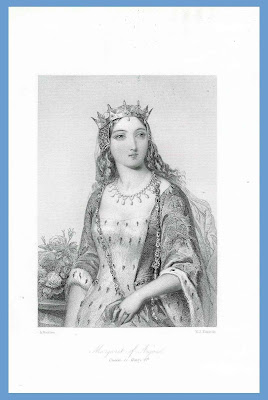 Margaret of Anjou - Queen of Henry VI of England 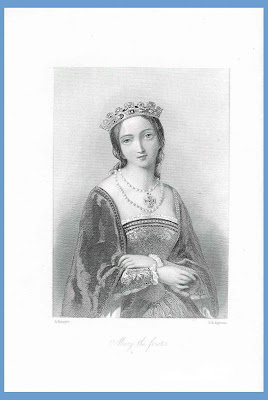 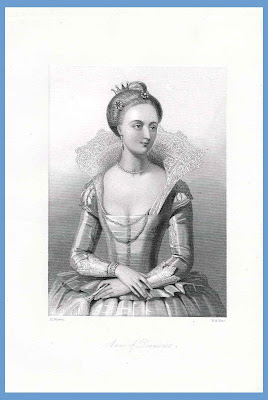 Anne of Denmark - Queen of James I of England 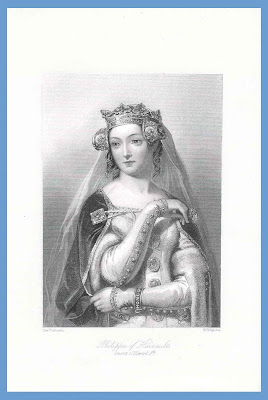 Philippa of Hainault - Queen of Edward III of England 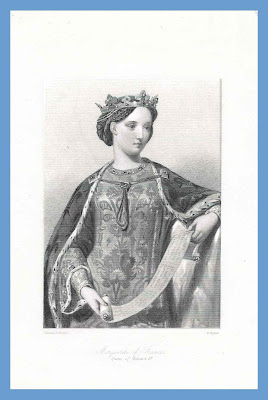 Marguerite of France - 2nd Wife of King Edward I of England 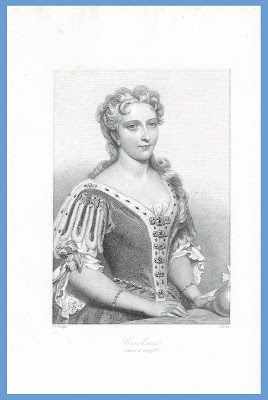 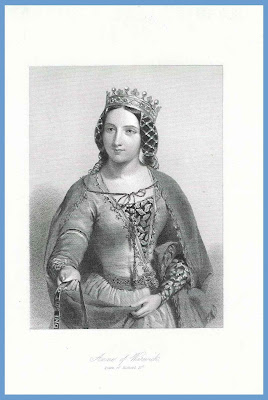 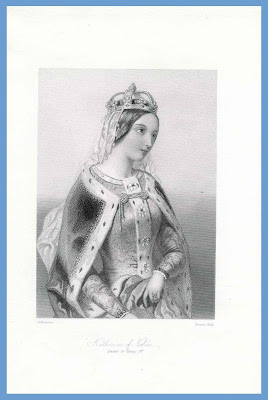 Katherine of Valois - Queen of Henry V of England 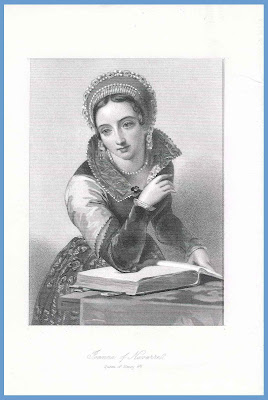 Joanna of Navarre - Queen of Henry IV of England
Grins and Giggles,
Evelyn
Posted by EKDuncan at 12:16 PM