October is my favorite month of the year.  I love the slightly warm days and the crisp cool nights, the changing of the leaves and the historical ghost specials that come on TV due to the Halloween season.
I'm sure you've seen these shows a time or two yourselves - Ghosts of Charleston, Ghosts of England, Ghosts of Scotland and so on and so forth.  There's just something tingly about historical ghost stories that I can't resist; so you can just imagine how thrilled I was to discover ghost stories in the pages of Ackermann's Repository.
Yes, Ackermann's Repository had more than just pretty fashion plates and needlework patterns.  It also contained a large assortment of literary pieces, including short stories and poems.
There was even a series of ghost stories and legends spread throughout various issues from 1823 - 1828.
This goes to show that the Regency era public did enjoy ghost stories and legendary tales as we still do today.  After all this was the time period of the Gothic revival in both architecture and literature.
I wanted to share a few of those stories with you now so you can actually read two real Regency published ghost stories as the public read them nearly 200 years ago.  I think you may be surprised as I was that they were not overly titillating and seemed fairly tame and reservedly factual.
My guess is they did not want to "scare" the public with these tales, just peek one's curiosity or give them a giggle as you will see with the first story.  (I've place the stories a bit lower down in my post).
With this being the month of Halloween, I could not resit creating a fun piece of ghostly Regency art using some of the great images from the pages of Ackermann's Repository.  I gave my pretty ladies of the Regency a ghostly appearance by lowering their opacity value in Photoshop so they are now semi-transparent and the room can be seen through them.
Here are the items I used to create the ghostly scene.
Ackermann's Repository occasionally produced extra large plates that folded out so you could see the entire piece.  This was one of them as you can tell from the fold line about a third of the way in on the left hand side.  I "brushed" out the line in Photoshop when I used this for my scene but I wanted you to see the actual plate as is was in Ackermann's.

To make the first ghost I converted one of my favorite 1827 fashion plates
into png format so she could be placed as needed in the scene.
The original fashion plate can be seen HERE with all the other 1827 fashions

The second ghost was created by converting one of my favorite 1828 fashion plates
into png format so she too could be placed as needed.
The Original fashion plate can be seen HERE with all the other 1828 fashions
The frame used to finish off the piece came from Madam M over at deivantArt.com
Antique Frame Pack 1 - Square 
The Widow of Milan
This is a quite whimsical ghost story that I think you might get a giggle or two from.
This story supposedly takes place in the late 1400's and was repeated here in an
Ackermann's Repository 1823 issue for it's entertainment value. 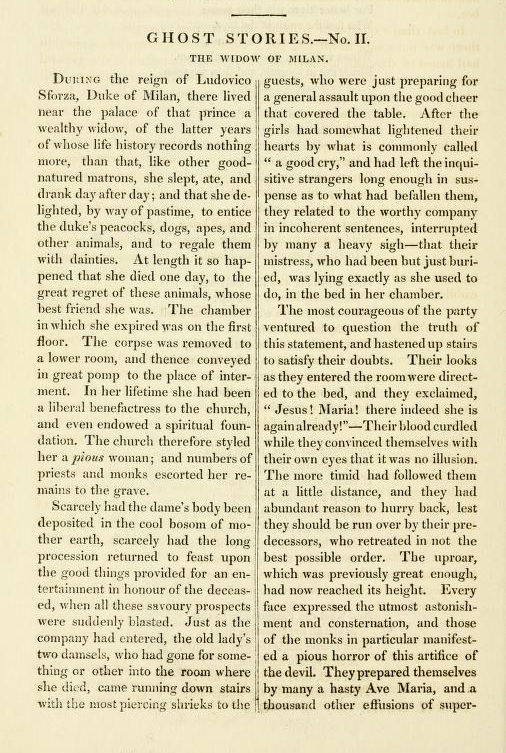 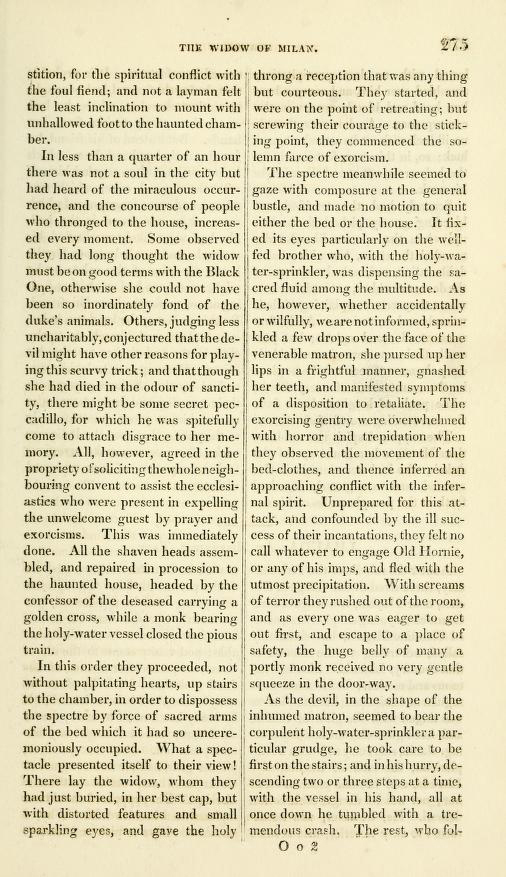 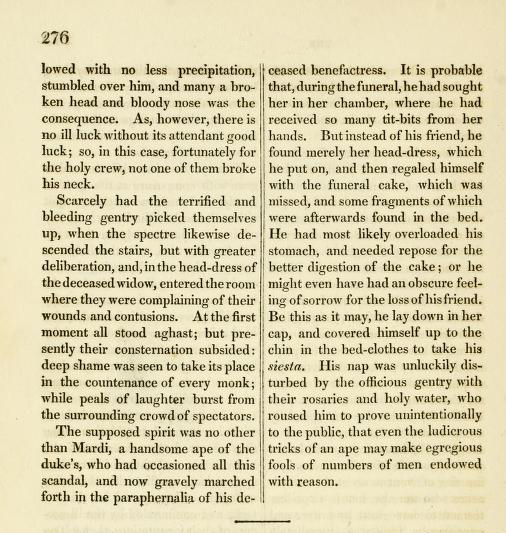 The Apparition of Lady Lee

This story was published in one of Ackermann's Repository 1824 issues and
almost reads as if it should be in a scientific journal.

The original story dates from the 1660's and is claimed to be one of the best authenticated
ghost stories of the day.  The story is given merit as being found in the pages of
Beaumont's "World of Spirits".
(I believe this is meant to refer to a work by John Beaumont in 1705 titled:
An Historical Physiological and Theological Treatise of Spirits, Apparitions,
Witchcrafts, and Other Magical Practises) 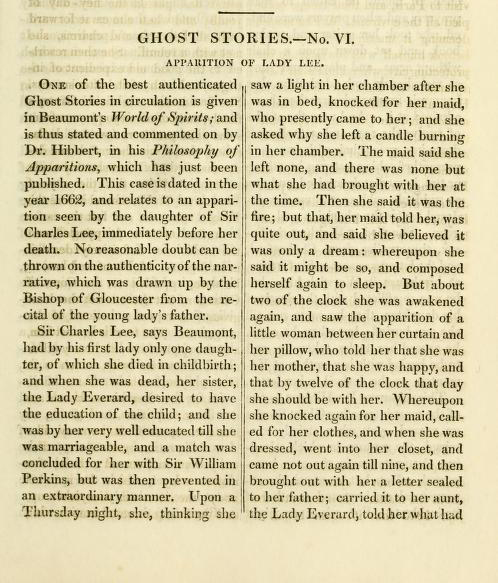 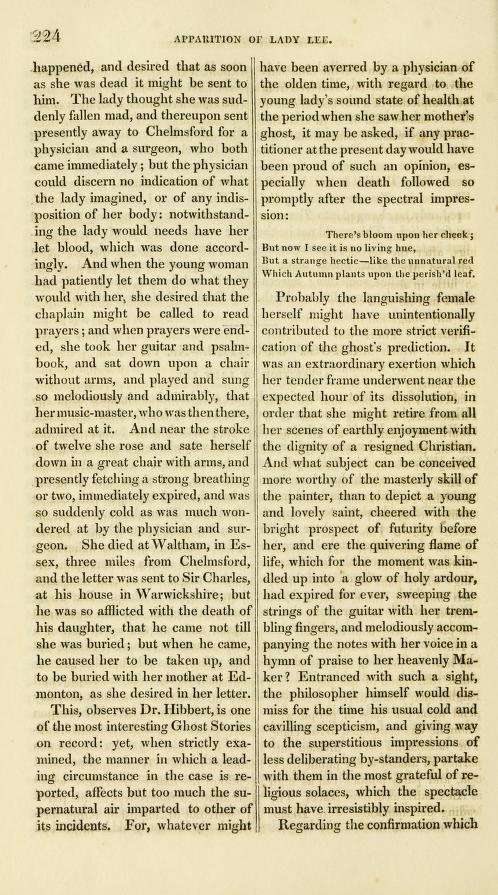 As you can see from the stories above there is nothing to horrifying or scary in them.  After all, Ackermann's Repository would not wish to offend the sensibilities of it's reading audience.

Regency readers with more gruesome requirements could pick up a large variety of spine tingling Gothic novels at the local book sellers some of which would have included authors like Ann Radcliffe, Horace Walpole,  and even Jane Austen's - Northanger Abbey for those more faint of heart.

I hope you have enjoyed this glimpse into some of the literary tales that were
available in the pages of Ackermann's Repository.

Until our next adventure from Ackermann's...